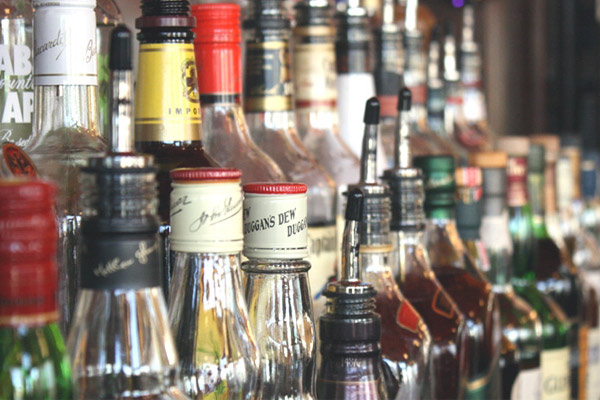 After hiking liquor prices by 75 per cent, the Andhra Pradesh government on Thursday slashed alcohol prices by Rs 10 to Rs 280 in two categories apart from beer, to bring parity in rates with states like Telangana and Karnataka to check smuggling.

Also, the rate reduction is aimed at preventing habitual tipplers from reportedly consuming hand sanitizers that in recent days caused many deaths in the state. The government enhanced the price of “premium and super premium” liquor to “rationalize” the rates so that the overall hike remains at 75 per cent, as effected in October last year and again in May this year, citing the overall revenue loss caused by coronavirus pandemic.

The percentage of liquor smuggled into AP from other states increased by 2012 between May 16 and July 31 and that of beer by 1,251 per cent.

As many as 10,977 cases were booked and 14,478 people were arrested for smuggling liquor from other states, Revenue (Commercial Taxes and Excise) special chief secretary Rajat Bhargava said.