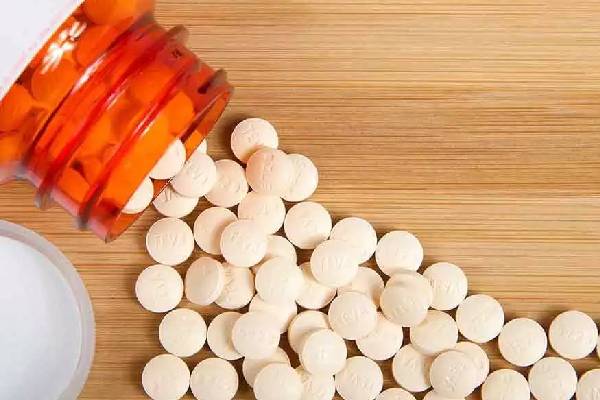 A B-Tech youth from Palnadu district was arrested by the Vijayawada police for marketing banned drugs through a courier agency from the city. The youth Kondaveeti Gopi Sai hails from Garlapadu village of Sathenapalli in Palnadu district.

The youth had sent a parcel from a courier service in Vijayawada to Australia on January 31, 2022. As his Aadhar card details were not clear then, he requested the courier boy, Guttula Teja to provide his Aadhar details, following which Teja oblised.

The parcel went to Canada and returned to Bengaluru as the address of the receiver was also wrong. When the parcel returned to Bengaulru, the customs officials verified it and found banned drugs in it. Then the officials called Teja from Vijayawada to Benguluru for questioning, where Teja was taken into custody.

Later, the customs officials alerted the Vijayawada police following which they caught Kondaveeti Gopi Sai on whose behalf the parcel was booked. The police also checked with the records of the courier office in Vijayawada and found that Gopi Sai had sent parcels thrice in the past.

The police are already worried about the smuggling of Ganja from the state and were shocked with the smuggling of drugs from Vijayawada. The police have formed special teams to check the activities of the B Tech students Gopi Sai and his past record.