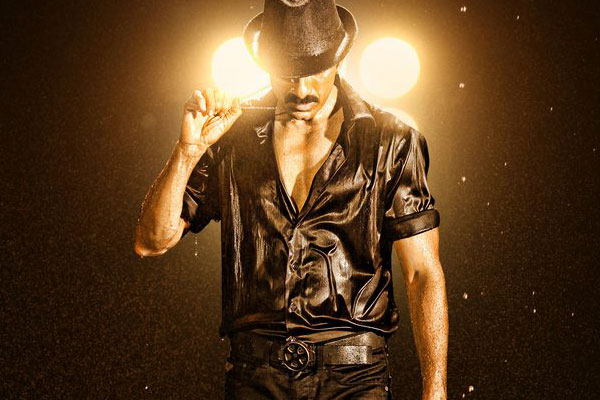 Bengal Tiger is an upcoming actioner starring Mass Maharaja Ravi Teja in the lead role. The unit wrapped up the Switzerland schedule recently and film’s shoot is almost completed. The producer announced that the post production work is going on at a rapid rate. The film’s audio, which was composed by Bheems Cecireleo, will be released in October.

Milk beauty Tamannaah and young actress Rashi Khanna are the heroines in the film. Sampath Nandi is the director for the film which is being produced by KK Radha Mohan. Bollywood actor Bommani Irani is playing a crucial role in the film. The film is slated to hit the screens in November.