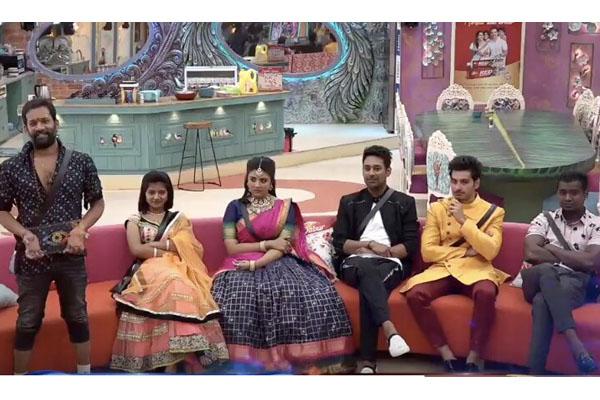 Bigg boss season 3 Telugu became a stupendous hit and the contestants became household names in Telugu states. Today’s Bigg boss weekend episode was very enjoyable. Nagarjuna gave ‘Winners vs Losers’ task today and asked each of the contestants to tell which of the housemates think he or she is a winner and which others think he or she is a loser.

Overall, winners and losers game revealed the thought process of the housemates. Already Rahul and Baba are saved before the weekend. Today only Srimukhi got saved from nominations. We will have to wait till the next episode to see who will leave this week.