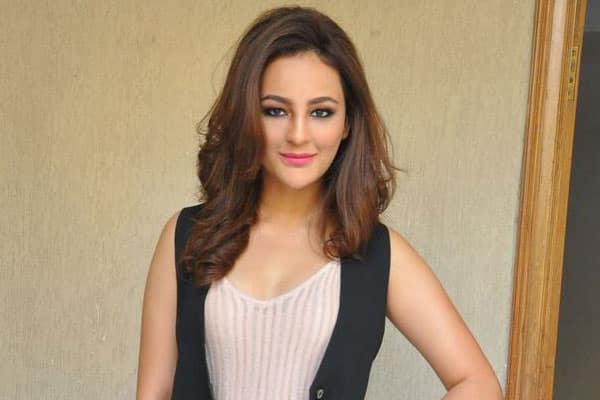 Actress Seerat Kapoor, granddaughter of late acting guru Roshan Taneja, is set to make her Bollywood debut after establishing her career in Telugu films. She says that the two industries have a lot of similarities and gives her the opportunity to explore her craft.

The actress, who has been part of successful Telugu films such as “Krishna And His Leela”, “Raju Gari Gadhi 2” or “Maa Vintha Gaadha Vinuma”, will be seen making her Hindi debut alongside Naseeruddin Shah and Tushar Kapoor in the film “Maarrich”.

“As far as the process goes, there are more similarities than differences. Both the industries be it the South or Bollywood play to the strengths of their individual cultures and audiences. From my perspective, there lies an ocean full of opportunities to explore myself as an artiste,” says seerat.

Asked if she is facing any difficulty in the her Hindi film debut, the actress gives a profound answer: “The greater the difficulty, the deeper one experiences a chance to grow.”