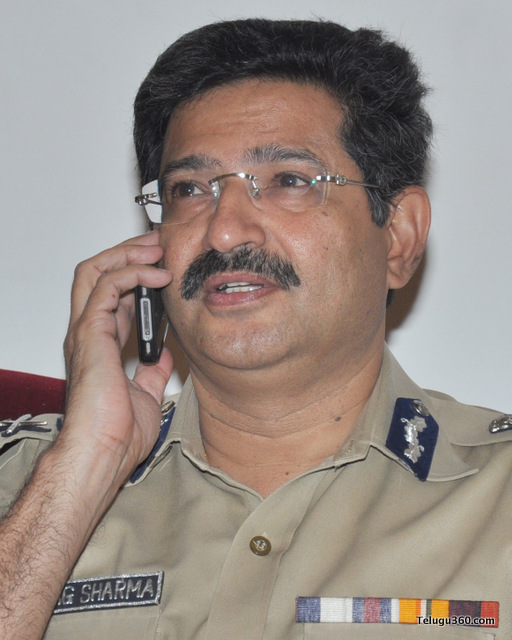 Telangana state’s director general of police (DGP) Anurag Sharma has said that the investigation into the infamous cash-for-vote scam was going as per the law. Speaking to the media at Warangal, Anurag Sharma has mentioned that the forensic report-to ascertain the voice in audio tapes that were recently telecast on media-will reach the ACB in next two days. He has even mentioned that ACB will take care of the investigation.

It may be recalled that the Telangana police came under heavy criticism from TDP folks after Revant Reddy was arrested red-handedly by ACB. There were even allegations that the investigation was not being done as per the protocol. DGP today clarified on the same.