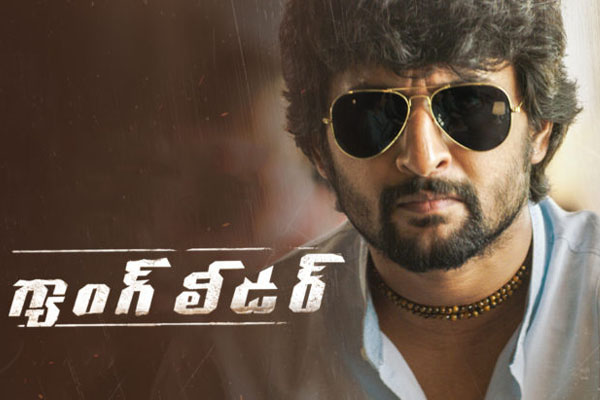 Gang Leader has a below-average first week as the film has dropped huge on weekdays. The film has collected a distributor share of 19.20 cr. After a good first week, the film has dropped huge on Monday and then the day by day drops are also more than normal. Collections on Thursday are just 10-20% of Monday which tells the story of the film on weekdays. In comparison, Nani’s last film Jersey had collected a worldwide share of 21.60 cr in the first week. Worldwide theatrical rights of the film are valued at 28 crores which means a recovery of less than 70 per cent so far. With competition from film Valmiki this week, Gang Leader can attain a status of Average in the best case.