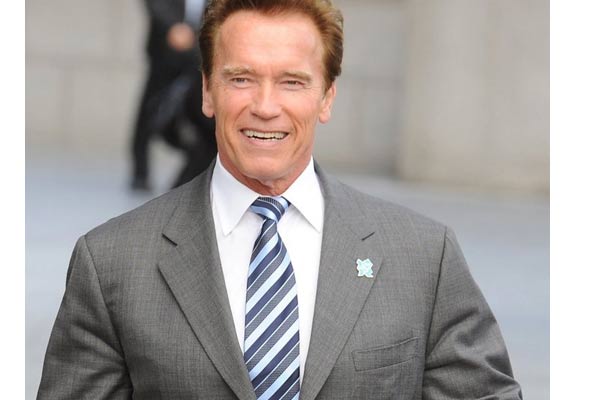 As reported earlier, Hollywood actor Arnold Schwarzenegger will play the antagonist role in the sequel to Rajinikanth’s blockbuster film Robot. It is learnt that Arnold allotted just 30 days to wrap up his role in the film. Reports further state that the makers have shelled out unbelievable price to Arnold for this role. For this role, Huge Jackman was also considered and they have finally zeroed in on Arnold due to his popularity in India.

Genius filmmaker Shankar is currently busy with the pre production work. The formal launch of the project is likely to be held in December and the regular shooting will commence soon after Rajinikanth wraps up his current film. Bollywood diva Amy Jackson is in talks for the female lead’s role. AR Rahman will once again collaborate with Shankar to score the soundtrack for this film.

Acclaimed VFX technician Srinivas Mohan will design the graphics for this film which will be made on a whopping budget. Lyca International banner will pool in money for this much awaited sequel.