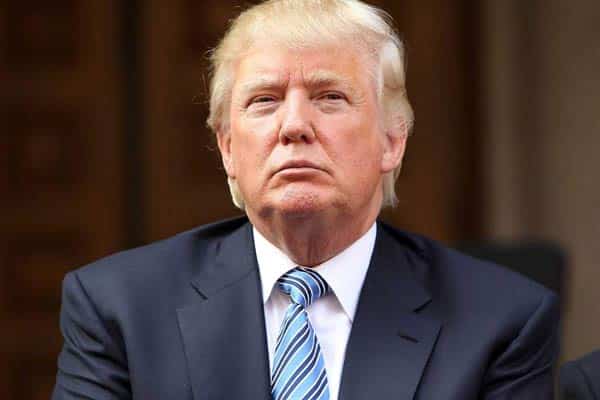 The opposition Congress on Friday welcomed US President Donald Trump’s coming visit to India but cautioned the government to take the utmost care to ensure that it did not turn into a Trump re-election campaign in the Indian diaspora.

The Congress said the three things that needed to be kept in mind are the sovereignty, self-respect and national interest of India. “Such tours should be serious and not limited to photo-ops, the Congress leader remarked.

Trump is visiting India on February 24 and 25.

The former Union Minister said: “The Congress understands Indo-US relations and supports it… the Congress wants the GSP (Generalised System of Preferences) regime to be brought back as Indian manufacturers are suffering and it has impacted small workers in the country.”

“As Trump has said, he has good relations with Prime Minister Narendra Modi and he has been assured that he (US President) will be welcomed by 50-70 lakh people during his visit. In such a situation, we hope that the pending issues of the country like H1B1 visa, GSP etc will be resolved,” the Congress leader added.

However, the Congress questioned who all were managing the proposed Ahmedabad visit of Trump, as the government said it was the “Trump Nagrik Abhinandan Samiti”.

“We have come to know that a quota has been fixed for schools, colleges and universities (to send students for Trump’s welcome). School children will also be lined up. As many as 100 teachers have been summoned from each block. All the hoardings put up there are not by any committee. The Gujarat government has given all approvals; Motera Stadium has been hired, artistes from all over India are coming. It’s not under the control of a committee. A special grant for the visit has been given to the Ahmedabad Municipal Corporation. We don’t mind, but the government should not lie (about the arrangements),” a Congress leader said.

The party asked if the government was paying for the event, why was it hiding the fact.