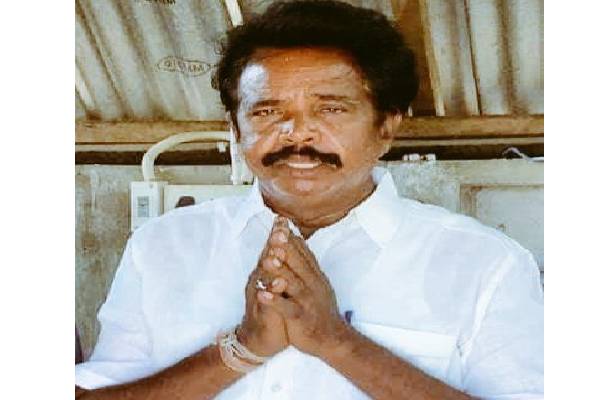 Remember Dr Anandaiah, the man who claimed to have healed Covid positive patients with his herbal potions? He is back in the news again, but for wrong reasons. With the spike in the Omicron cases, Anandaiah has once again claimed that he has a cure for Omicron and that he would distribute it at his native village of Krishnapatnam.

A wordy duel ensued between Anandaiah and his villagers. An angry Anandaiah asked the locals as to why they were objecting when the medicine was being distributed at his residence. But, the people said that there could be carriers of infections and wanted him to stop distributing the medicine. This caused quite a commotion for several hours.