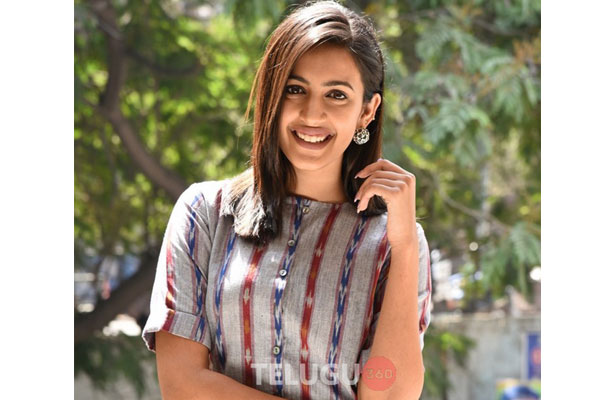 There is this film that made many look forward to it in awe as popular cinematographer Gnansekhar is producing it. That is exactly a year ago but there is no buzz about it later. In what was said to be just a 30-day scheduled production, featuring Shriya Saran and Niharika Konidela in the leads, there seems that the plans have gone for a toss.

To be directed by newcomer Sujana, the film’s opening ceremony is held grandly with director Krish attending it. The latest update is that Niharika has walked out of the movie citing the delays. Another buzz is that she isn’t confident of the output getting carved by the newcomer director.

After considering many actresses for Niharika’s role, now they have roped in Taxiwala fame Priyanka Jawalkar in that place and producer Raj Kandukari’s son Shiva is likely to romance her. Sources close to this film’s unit remain tightlipped on Niharika’s exit, while they confirm Priyanka is aboard.

The film was supposed to be the story of three different people in Hyderabad backdrop, with one being Shriya who comes out from a slum and another one is an Independent Muslim girl played by Niharika.