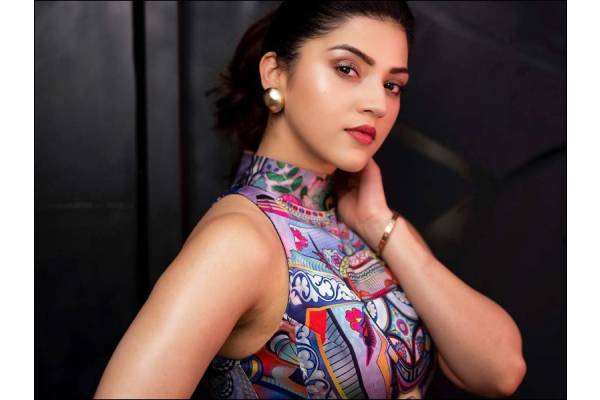 Punjabi beauty Mehreen has done enough number of Telugu movies. The actress got engaged with Bhavya Bishnoi and their wedding got pushed due to the ongoing coronavirus pandemic. The actress took her official social media page to announce that she broke her engagement and they decided not to go with their wedding. She said that she would not associate with Bishnoi and his family in the future.

Mehreen also said that this would be the only statement regarding her breakup and she hopes everyone respects her privacy. The actress wrapped up the shoot of Maruthi’s Manchi Rojulu Vachaayi. Mehreen returned back to the sets of F3 directed by Anil Ravipudi. Venkatesh, Varun Tej, Tamannaah and Mehreen are the lead actors in this comic entertainer. Mehreen recently announced that she would continue doing films.