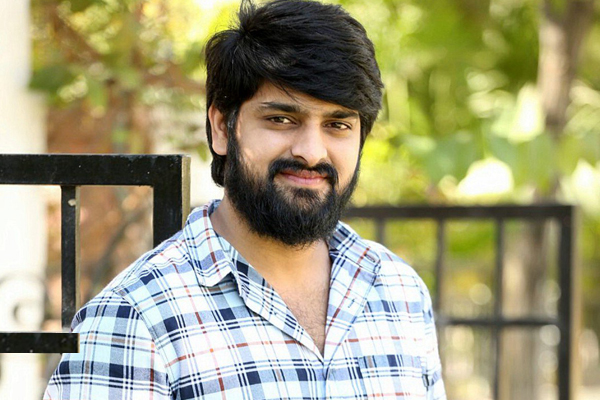 The encouraging success of Chalo has infused a new energy into Naga Shaurya’s career. He is currently awaiting the release of Narthanasala and has a couple of films lined up next.

It is exclusively learnt that the Oohalu Gusagusalade actor has signed another interesting project. According to reports, Shaurya will next team up with Sekhar Kammula’s protege Teja for a film titled as Gana. This film will be produced by Shaurya’s home banner IRA Creations. The title has been taken from lead character’s name ‘Ganapathi’.

Teja, who was trained in New York for his directional skills, worked as assistant to Sekhar Kammula for Fidaa. Reports suggest that he had penned a fresh and invigorating script for Shaurya and got the nod. More details about the project will be out soon.