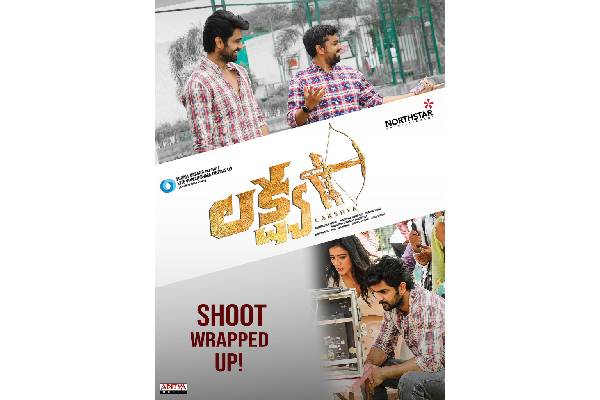 Telugu actor Naga Shaurya took to social media to announce that the shooting for his upcoming sports drama ‘Lakshya’ has been completed.

Putting up a poster of the film and an inset of himself sitting and watching his scenes on a screen, the actor wrote on his Instagram stories: “‘Lakshya’ shoot wrapped up. See you soon in theatres.”

The film’s crew had resumed shooting on July 10 after the lockdown was lifted in Telangana. ‘Lakshya’ is said to be India’s first film based on the sport of ancient archery.

Anddd ! Its A WRAP 📣#Lakshya 🏹 Shooting Target Achieved ✅
The journey is memorable.❤️