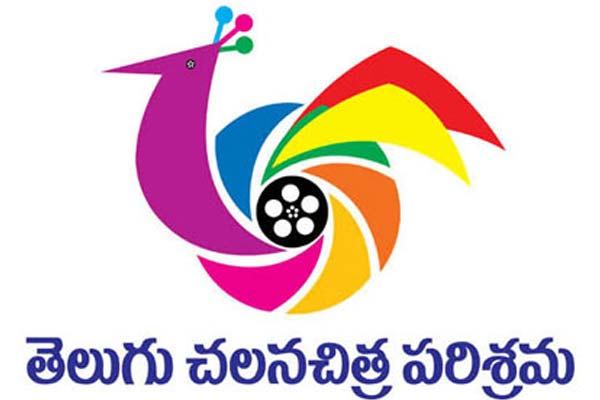 The entire world is shattered with the arrival of coronavirus pandemic. The daily wage workers and the migrants across the globe are the most impacted. Tollywood came to a halt and the producers are feeling the pressure. The interests are mounting and some of the producers decided to slash down the remunerations of the actors and the directors. But this seems not to be implemented for the star directors and actors. The latest announcements and the combinations made it clear that the stars are not in a mood to compromise on their paycheques.

After the super success of Ala Vaikunthapurramuloo, Allu Arjun hiked his fee for Pushpa. For Koratala Siva’s film that is announced recently, he is said to be taking more than what he is charging for Pushpa. His close relatives will share the profits. Koratala Siva who had a cut in his remuneration for Acharya will return back to a huge paycheque with Allu Arjun’s project. Mahesh Babu continues to be the highest-paid Telugu actor among the new generation and he would be charging huge for Sarkaru Vaari Paata.

Directors like Rajamouli, Trivikram, Sukumar are in demand and they decided not to have any cut in their remuneration. All the top actors and directors are in huge demand and the producers will continue to pay them huge amounts despite of the stress and the dip in the market due to coronavirus pandemic. 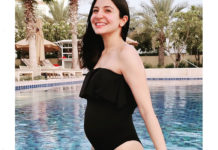 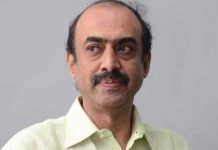 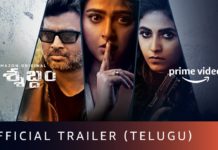