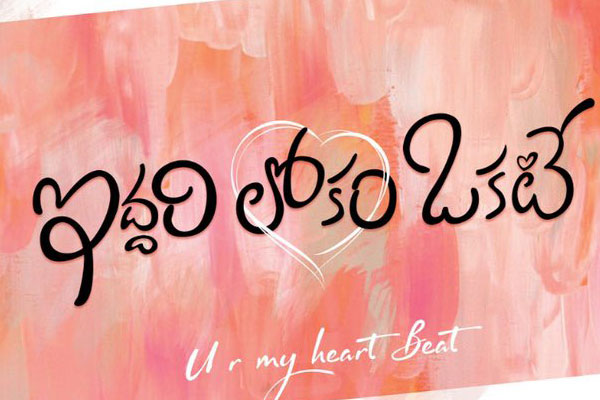 After a series of disasters, Raj Tarun slowed down and decided to get back to work when he finds the right script. He himself watched a Turkish film and decided to remake it. Popular producer Dil Raju is on board to produce this Turkish remake which is titled Iddari Lokam Okate. The film got its official launch today and the regular shoot will commence soon.