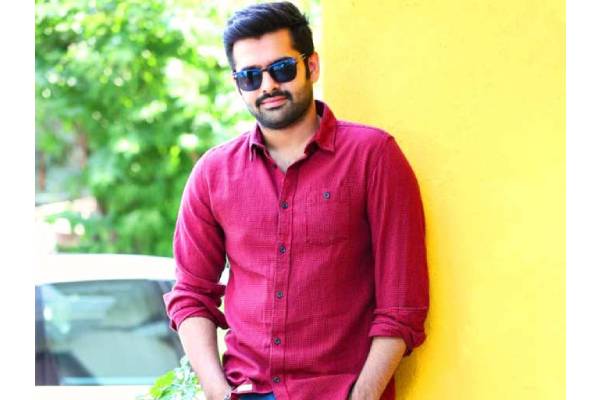 From the past couple of days, there are speculations going on that young actor Ram has found his lady love and he is all set to tie the knot this year. The speculation also told that Ram is in love with his childhood friend and the details of the girl were not revealed. The young actor responded to the rumors on a satirical note. He said that there is no truth in the news.

“Oh God! Stop! …it’s reached a point wherein I’m having to convince my own family & friends that I’m not getting married to any “secret high school sweetheart”! TBH,I hardly went to high school” posted Ram on his twitter page. On the work front, Ram is done with the shoot of The Warrior and the film is planned for July 14th release. He will soon kickstart the shoot of his next film in the direction of Boyapati Srinu and the film is an action entertainer.