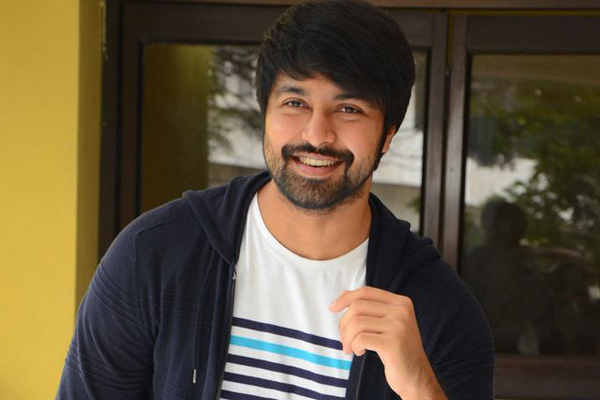 Kalyaan Dhev comes from a business family based in Andhra Pradesh and he got married to Megastar Chiranjeevi’s younger daughter Sreeja. Kalyaan Dhev was keen to make his acting debut and he was well trained before his first film. The entire Mega family came out to promote him and his debut film Vijetha. Things changed completely for his second film Super Machi as Kalyaan Dhev and Sreeja are not on good terms. The film failed to register minimum footfalls and the theatrical share is almost zero. His next film Kinnerasani is ready for release soon.

There are speculations that the future of Kalyaan Dhev as an actor came to an end. It would be a tough task for Kalyaan Dhev to stand as an actor without the support of the Mega family. His acting skills too are quite poor and both his films received poor response from the audience. Ram Talluri who is quite close to Pawan Kalyan produced Kinnerasani and the film may find it tough to release in theatres. Kalyaan Dhev and Sreeja are tight-lipped about their separation for now. Tollywood filmmakers offering films for Kalyaan Dhev would be quite tough during these situations for sure which makes it clear about the film future of Kalyaan Dhev.