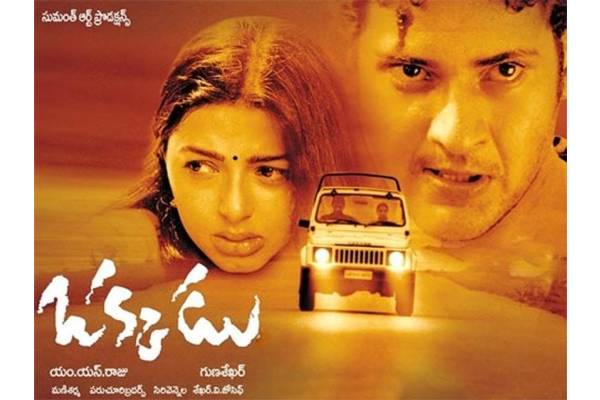 Superstar Mahesh Babu – Gunasekhar’s Okkadu which released on January 15th, 2003 has completed 18 years by today. The film in its full run has managed to collect a worldwide distributor share of 21.70 Crores and emerge as a Blockbuster. It was the highest earner for the hero at that time and also the fourth-highest earner of all time.