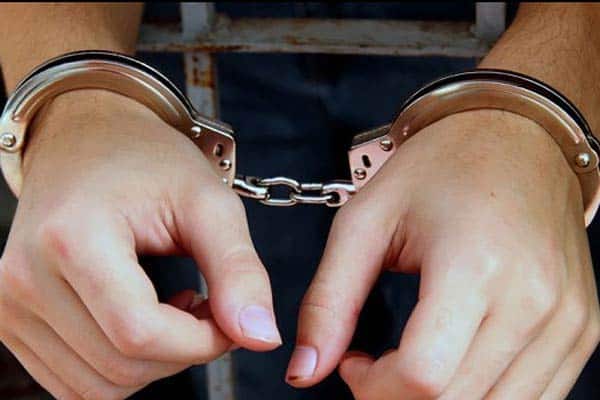 The Andhra Pradesh police on Monday arrested three people for the fire mishap that broke out in the six-storied Swarna Palace hotel in Vijayawada on Sunday which had left at least 13 dead and several injured.

Swarna Palace was being used as a care centre for Covid-19 patients by Ramesh Hospital. On Sunday, a major fire broke out due to an electric short circuit in the Swarna Palace Hotel leaving 13 dead and several hospitalized. Following the mishap, Prime Minister Narendra Modi spoke to Chief Minister Y S Jaganmohan Reddy over phone and enquired about the incident. There were about 30 patients of the coronavirus disease and 10 medical personnel at the time of the accident.

Thick smoked billowed out of the hotel. Victims screamed through the windows. Due to suffocation, some patients even tried to jump from the top floors. Preliminary investigation revealed that the Swarna Palace hotel violated several safety norms. For instance, it did not possess a ‘No Objection Certificate’ from the fire services department. The smoke detectors installed in the hotel did not work.

Chief Minister Y S Jagan Mohan Reddy had constituted a committee headed by joint collector Sivashankar which had been tasked to submit a report in 48 hours. The panel intensified its investigation into the factors that led to the massive fire mishap. As part of the probe, one investigation team visited Swarna Heights and Swarna Palace and seized some crucial documents to nail the lapses that led to the fire accident. Another team is looking into the factors that led to the short circuit in Swarna Palace, while a third team is investigating the fire safety measures in the hotel.