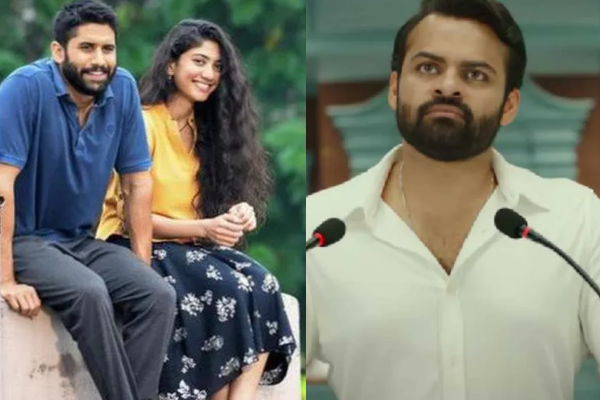 After having a decent time at the weekend box-office, Sai Tej’s recent offering Republic dropped down big on weekdays. The numbers dropped on the first Monday and the footfalls reached minimal on Tuesday and Wednesday. The film will not contribute much on the weekdays considering the numbers. Love Story which had a strong second weekend also dropped big and the film will end its theatrical run in the upcoming weekend.

The collections on the weekdays for all the Telugu films are pathetic. Kondapolam, Aaradugula Bullet, Nenu Leni Na Premakatha and Doctor are releasing this Friday across the Telugu states. Tollywood is expected to get a boost over the Dasara weekend as films like Maha Samudram, Most Eligible Bachelor and Pelli SandaD are hitting the screens.