Switch to: తెలుగు
Home General UN picks Telangana’s Pochampally as one of the best tourism villages in... 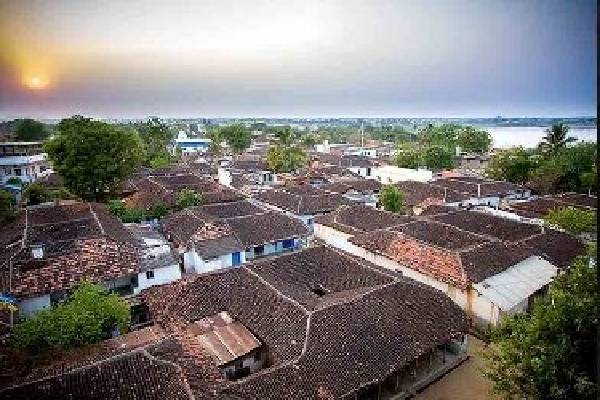 Telangana’s Pochampally village, famous for Ikkat sarees, was on Tuesday selected as one of the best tourism villages in the world by the United Nations World Tourism Organisation (UNWTO).

Located 50 km from Hyderabad, Pochampally in Yadadri Bhuvanagiri district is often referred to as the Silk City of India for the exquisite sarees that are woven through a unique style called Ikat. This style, Pochampally Ikat, received a Geographical Indicator (GI Status) in 2004.

Ikat is a Malaysian-Indonesian word which means ‘tie and dye’. It involves the process of wrapping (or tying) and dyeing sections of bundled yarn to a predetermined colour pattern before they are woven. The dye penetrates into exposed sections while the wrapped section remains undyed. This pattern formed by the yarn in this process is woven into fabric.

Union Minister of Culture and Tourism, G. Kishan Reddy, congratulated the people of the village for the prestigious recognition, which will be presented on the occasion of the 24th session of the UNWTO General Assembly on December 2 in Madrid, Spain.

The minister noted that Pochampally’s unique weaving styles and patterns received special focus through Prime Minister Narendra Modi’s mantra of ‘Vocal for Local’ as part of the ‘Aatmanirbhar Bharat’ mission.

The Best Tourism Villages by UNWTO Pilot initiative aims to award those villages which are outstanding examples of rural destinations and showcase good practices in line with its specified nine evaluation areas.

It also aims to support the villages to enhance their rural tourism potential through training and access to opportunities for improvement.

The Ministry of Tourism had recommended three villages for the UNWTO Best Tourism Village entry from India — Kongthong in Meghalaya, Ladhpura Khas in Madhya Pradesh and Pochampally in Telangana.

Pochampally is also known as ‘Bhoodan Pochampally’ to commemorate the Bhoodan movement that was launched by Acharya Vinobha Bhave from this village on April 18, 1951. Currently a two-room Vinobha Bhave Mandir exists within the village which was earlier the place where Vinobha Bhave resided during his visit to the village.

“The Ministry of Tourism has drafted a rural tourism policy which will not only promote tourism within our villages, but also revitalise local arts and crafts and promote rural economy. It will help redevelop and rebuild our villages and rural life and the residents of the villages will also get an opportunity to engage and interact with people from outside,” said Kishan Reddy. 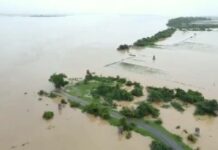