Due to no major releases at the US box office, Varun Tej’s Tholi Prema and Nani’s AWE have extended their run as they minted decent revenues in the just concluded weekend.

Tholi Prema, which joined the million dollar club, collected $ 14K and $ 23K on Friday and Saturday respectively. With Sunday’s $ 8K, the film’s total gross stands at $ 1036K. Directed by Venky Atluri, the film has Rashi Khanna as the female lead.

Nani’s experimental physiological thriller AWE, which had a phenomenal first week with $ 700K gross, collected $ 30K and $45K on Friday and Saturday respectively. With Sunday’s $ 20K, the total gross is part $ 800K. The film has already emerged as a blockbuster hit in overseas.

Quite surprisingly, there were no promotions and press releases by the team highlighting the film’s success after a sensational first week.This resulted slightly low collections in second week for AWE.

With no big ticket releases in the next couple of weeks, trade circles are eagerly waiting for Summer season which is going to witness the release a slew of much awaited films. 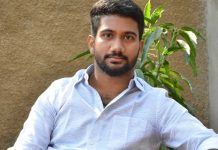 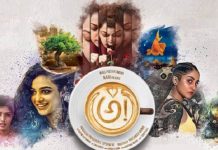 ‘Awe!’ presented at World Congress of Psychiatry in Mexico 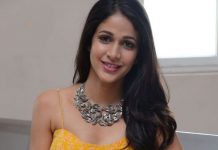 Young heroine not approached for Tholi Prema and Geetha Govindam