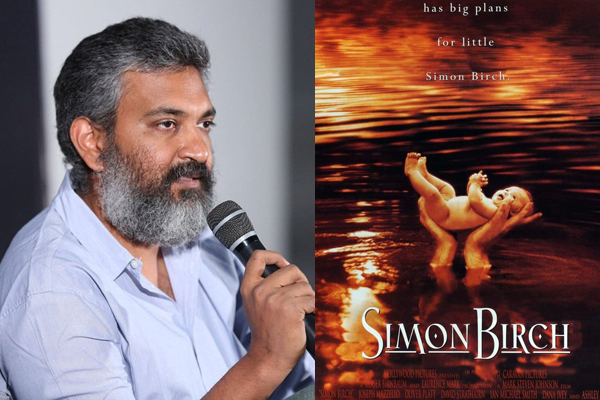 Master filmmaker SS Rajamouli is a person who always keep things above board and wears his heart on his sleeve while interacting with the audience. Recently, he had a lovely interaction with the students of IIT Madras, where he spoke volumes about his craft, movies and the successful journey in Tollywood.

During the interaction, he admitted the fact that some of the scenes in his movies are a lift from Hollywood movies. The Baaahubali director said that he has never copied anything from his contemporaries, and revealed that he gets inspired from the movies directed by noted filmmakers of Hollywood. He also added that he don’t mind doing so in the future as well.

Rajamouli is now getting ready to commence the second part,Baahubali: The Conclusion, which is slated to release by the end of next year.