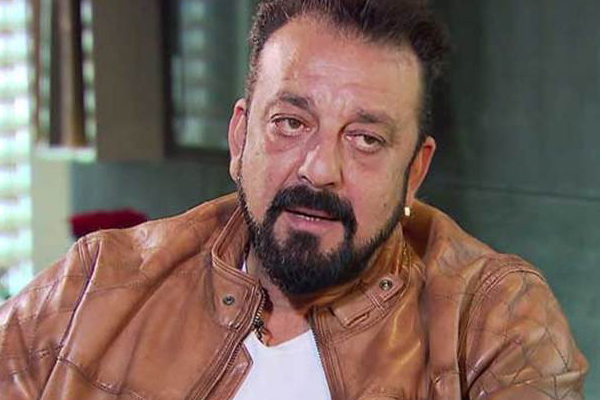 The entire nation was left in shock after the news broke out that Bollywood actor Sanjay Dutt was diagnosed with lung cancer. The specialist doctors at the Lilavati Hospital, Mumbai suggested Chemotherapy or treatment in USA. Sanjay Dutt did not respond to the calls from Bollywood biggies like Amitabh Bachchan, Shah Rukh Khan and Aamir Khan said national media after he was left devastated. Sanjay Dutt’s wife Maanayata flew from Dubai after the news broke out.

Sanjay Dutt is said to be taking the second opinion from other doctors and is also considering a treatment in Singapore. He would take the call before this weekend and will apply for all the necessary permissions from the government. Bollywood actors Ranbir Kapoor and Alia Bhatt were spotted in the residence of Sanjay Dutt on Wednesday night. His next film’s trailer Sadak 2 got thumbs down from the audience with apologies to Sanjay Dutt. The film is promoted as a product of nepotism after Sushant Singh Rajput’s death.

There is a lot of stake involved as Sanjay Dutt is busy with several projects but the makers of all his films are praying for Sanjay Dutt’s recovery. Bollywood called Sanjay Dutt a fighter expressing that he would return back soon.