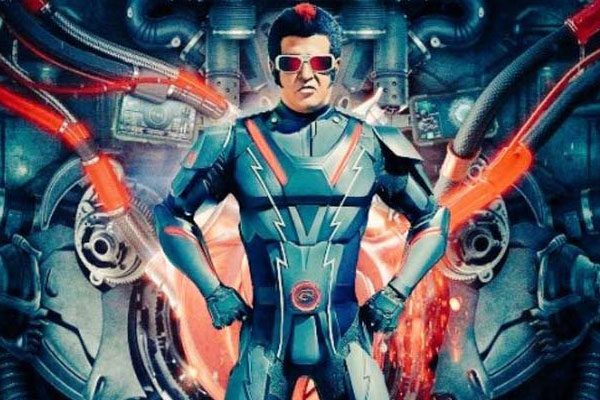 Superstar Rajinikanth and Shankar’s combo 2.0 released across the globe on November 29th and received decent response. The film raked decent revenues all over in its final run. The film is now gearing up for a record release in China during May 2019. The makers Lyca Productions revealed that they are associated with Beijing-based production and distribution company HY Media.

2.0 will release across 57,000 screens in China during May 2019 out of which 47,000 screens will be in 3D. The censor and other formalities will be wrapped up soon. 2.0 is a visual feast that features Rajinikanth, Amy Jackson and Akshay Kumar in the lead roles. Lyca Productions produced this visual wonder that is made on a budget close to Rs 600 crores.