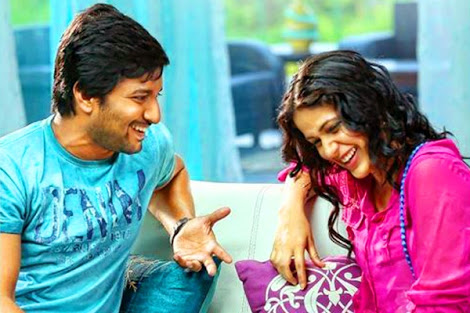 Nani and Lavanya Tripathi’s Bhale Bhale Magadivoy is all set to release on September 4th 2015. This memory loss theme romantic comedy is hot in trade circles post the release of its music and theatrical trailer. Music scored by Gopi Sundar is super succesfull and the theatrical trailer clearly established the high comedy quotient in the film. Nani is making a comeback of sorts with this film after a string of not so succesfull films at the box office. Director Maruthi is working around the clock to ready the film for release. BBM is being mixed in Dolby Atmos sound. Bunny Vas is producing the film on Geeta Arts 2 banner.