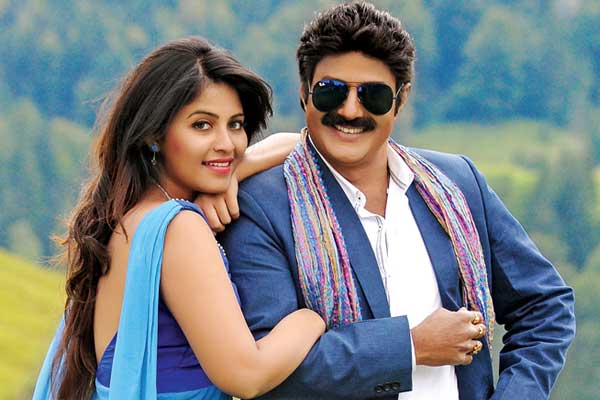 Nandamuri Balakrishna’s 99th film Dictator is gearing up to hit the screens for Sankranthi. The unit is fast finishing the shooting to meet the deadline. The current schedule is happening in Hyderabad and an action sequence is being canned by the unit.

In the meantime, grand arrangements for the audio launch are being sketched out by the makers.The event will take place on the 20th of December in the new capital of Andhra Pradesh, Amaravati. Thousands of fans from both the Telugu speaking states are expected to attend the event.

Sriwaas is directing the film and also co producing it along with Eros International banner. Kona Venkat and Gopi Mohan penned the story and screenplay for the film. Anjali, Sonal Chauhan and Aksha Pardasany are playing the female leads and SS Thaman is scoring the music.