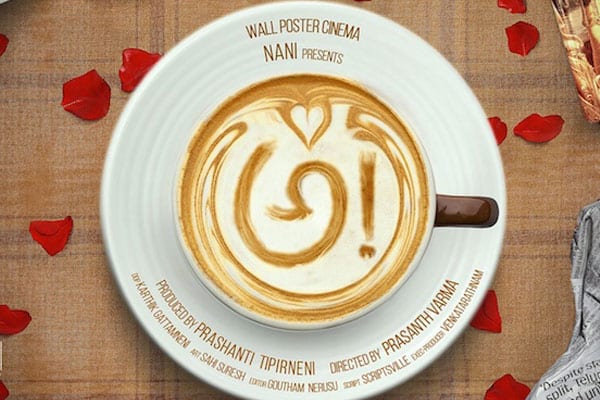 Natural Star Nani is turning producer with Awe and the film has been carrying huge buzz. With a huge line up of stars, the trailer and the new age concept made it one of the most awaited films. Kajal Aggarwal, Nithya Menen, Regina Cassandra, Eesha Rebba, Murali Sharma, Srinivas Avasarala and Priyadarshi played the lead roles in Awe and the film is hitting the screens this Friday. Nani happened to screen the film for his close friends and Tollywood celebrities. The response from the special show has been completely amazing.

Thanks & kudos to @NameisNani & @PrashantiTipirn for backing #Awe A true blue concept film with a poetic finish!

Watched a superb & out of the box movie #awe. @NameisNani proved to be an intelligent as a producer also. Needs lot of guts to produce this kind of intelligent THIKKA cinema 😃👏👏👏. Kudos to the director @prasanthvarma and his team for the brilliant technical work! Cheers guys!

#Awe pushes boundaries .. in every possible direction! One has to appreciate the amazing passion this team had to believe in something like this and make it come to life. @NameisNani Wishing u and ur team an amazing run starting Feb 16th ❤️👍🏻😊