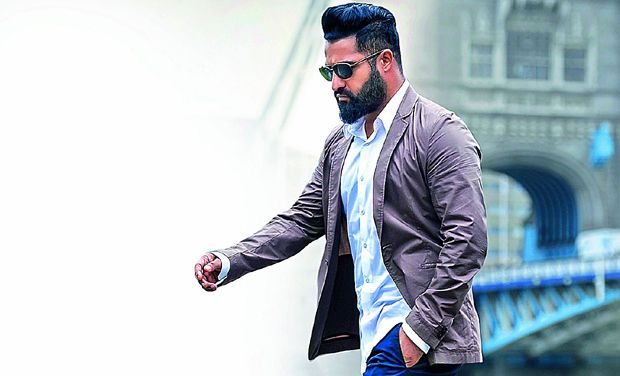 Prestigious PVP Cinema banner will soon bankroll a film with Young Tiger NTR. Close sources to the actor confirmed that NTR has decided to do a film and has given his dates to PVP. The project might go on floors in the next year and the director is yet to be announced.

NTR is currently shooting non-stop for his 25th film in Sukumar’s direction. This untitled film will be wrapped up by November and will release in January next year. NTR has also agreed to do a film in Mythri Movie Makers banner. Also, Dil Raju is keen on producing a film with NTR. So, it will be interesting to see on which project will NTR choose from these three signings as his next project.