Switch to: తెలుగు
Home Movies Movie News Raashi Khanna on board for young hero’s next 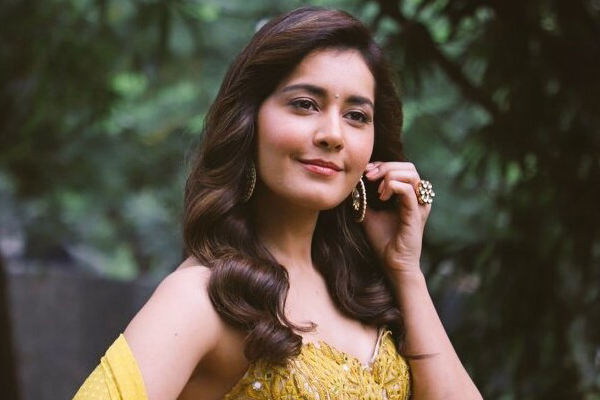 It is widely known that Bellamkonda Sai Srinivas is collaborating with director Ramesh Varma of Ride fame for his next. Rumored to be a remake of the Tamil hit, Ratsasan, the film will go on floors from next month.

Now, the latest update is that the makers, who have been on the hunt for the female lead so far, have finally zeroed in on Raashi Khanna as the film’s heroine. Noted Businessman Abhishek Agarwal will be producing this yet untitled film.