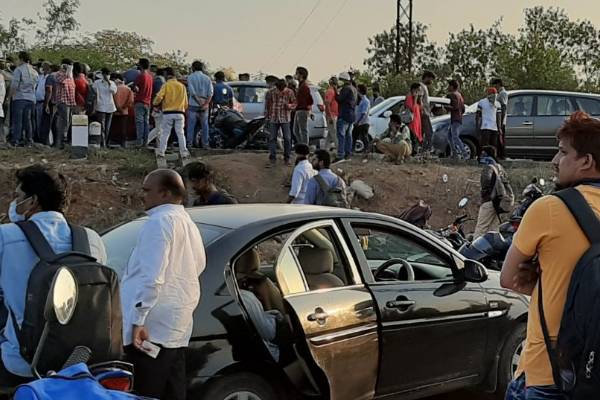 A few Andhra Pradesh policemen were among the injured in a stone-pelting incident that took place at Pondugula checkpost in the Andhra Pradesh-Telangana border on Thursday evening.

A large number of people had turned up on the Telangana side of the interstate border to proceed to their homes in Andhra Pradesh. When the policemen pushed them back towards Telangana, on account of the COVID-19 lockdown, the irate group of people, comprising mostly students from Hyderabad, began pelting stones.

The incident has come a few hours after Andhra Pradesh Chief Minister Y.S. Jagan Reddy requested all those living in other states, particularly Telangana, to remain there until the lockdown is removed.

Andhra Pradesh DGP Gautam Sawang condemned the incident and said that suitable action would be initiated against those who violated lockdown protocols.

In a statement issued on Thursday night, he said: “As per discussions between the two governments, Telangana government will provide all facilities to people from Andhra Pradesh living in Hyderabad.”

A large number of people, mostly students and IT professionals, belonging to Andhra Pradesh reside in hostels and paying guest facilities in Hyderabad.

With the 21-day lockdown announced on March 24, a number of people are trying to return to their home state.

Meanwhile, security has been increased at various checkposts on the interstate border between Andhra Pradesh and Telangana. 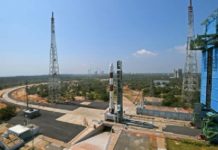