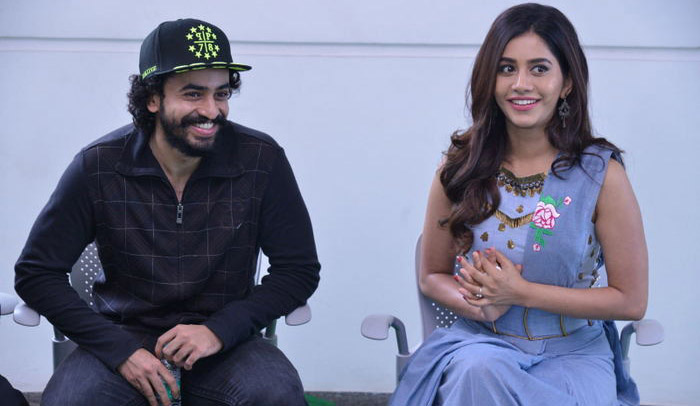 Top producer Dil Raju took the responsibility to launch Superstar Mahesh Babu’s nephew Ashok Galla to Telugu cinema. The film was launched in a grand manner during Dasara and Krishna Reddy has been asked to direct this romantic entertainer. Ade Nuvvu Ade Nenu is the title registered for this film and Nabha Natesh has been roped in to romance Ashok Galla.

The regular shoot is planned to start from February but the latest update says that the project got shelved. As per the latest news, Dil Raju and his team have been left unsatisfied with the final draft despite of several attempts. With nothing much to do, the project got shelved. We have to wait to see if Raju comes out with one more director or moves ahead with other projects. 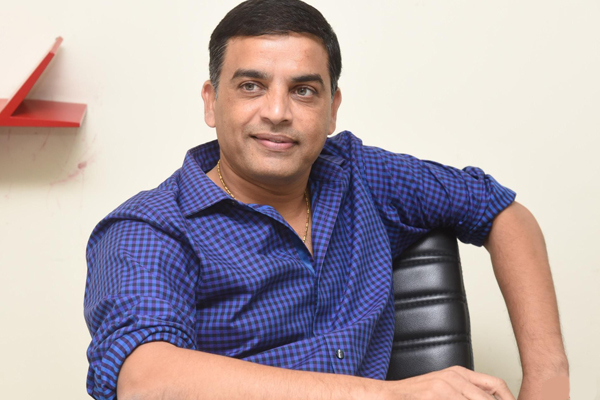 Popular producer Dil Raju after a series of debacles pinned several hopes on Hello Guru Prema Kosame which is hitting the screens today. With Mahesh Babu’s Maharshi and Venky – Varun Tej multi-starrer F2 under shoot, Dil Raju is all set with a new bunch of films that will roll soon. One among them will mark the debut of Mahesh Babu’s nephew Ashok Galla to Tollywood. Debutant Sashi will direct this romantic entertainer.

As per the latest update ‘Ade Nuvvu Ade Nenu’ is the title registered for the film. Kannada sensation Nabha Natesh is the female lead and the regular shoot will commence from December this year. The movie has been launched officially with a pooja ceremony today in Hyderabad. Raju is personally monitoring the pre-production work of Ade Nuvvu Ade Nenu. More details soon.