Pawan Kalyan to be AP’s brand ambassador for Organ Donation 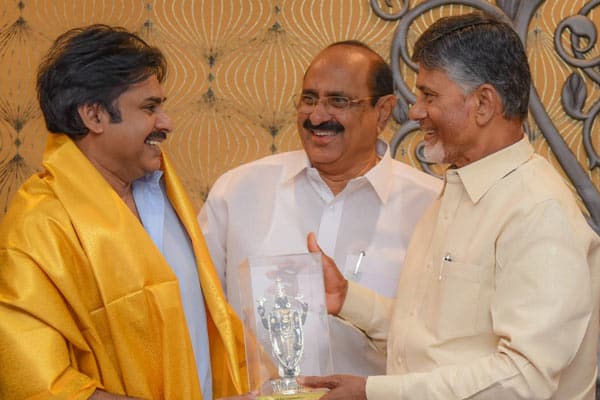 Jana Sena Party President Pawan Kalyan will be brand ambassador of the Jeevandan programme by the Government of Andhra Pradesh.

Andhra Pradesh Chief Minister Chandrababu Naidu met Kalyan on Monday to discuss on various issues. The TDP supremo requested the actor-cum-politician to be a brand ambassador for Jeevandan Scheme launched by AP Government. Kalyan has reportedly accepted the request. Moving forward, the Jana Sena chief will be brand ambassador for handlooms and organ donation.

To create awareness on organ donation and subsequently to give a boost to organ transplantation, the GoAP is implementing the Jeevandan programme. Jeevandan scheme was launched in early 2013 to thrust organ transplant from brain dead donors.

Tollywood actor Nagarjuna has been actively participating in the organ donation drives by the Telangana government as a part of its Jeevandan initiative.