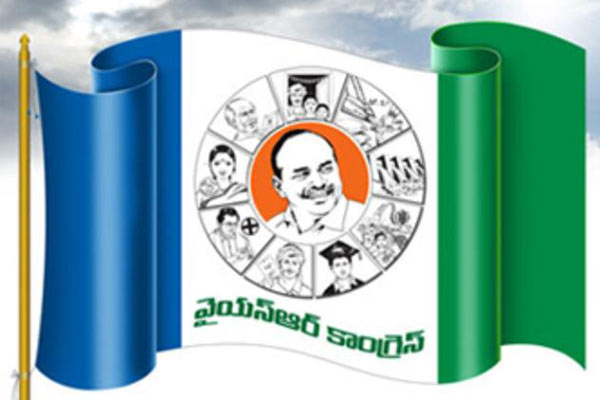 The sensational Cricket Betting scandal unearthed in Nellore district recently, has leaped to the high-profile political zone. Two MLAs belonging to the YSR Congress party were served notices on Sunday in connection with the betting case.

Nellore City MLA Anil Kumar Yadav and Rural MLA Kotamreddy Sridhar Reddy, who are currently in Nandyal, vigorously campaigning for the August 23 scheduled by-poll, were personally served notices by a team of police officials on Sunday asking them to appear for enquiry on August 22. Close pals of the two MLAs have already been arrested.

It may be noted that around 210 persons have so far been arrested this month in connection with the cricket betting scandal in Nellore district. During the enquiry, the police found evidence on the role of politicians from the data extracted from a laptop used by the main bookie Krishna Singh.

The police also gathered information from Singh on the role of an YSRC party MLA, who was allegedly paid Rs 40 lakh for shielding the betting ring from police officials. He further alleged that B. Srikant Reddy, who is a close associate of MLA Sridhar Reddy, was the mediator between bookies and politicians. Meanwhile, rumors are doing rounds that a few more YSRCP legislators would soon receive notices.

The two YSRC party legislators expressed surprise over having been served notices. They alleged that this could be a political conspiracy to deflate their campaigning and malign the party’s image ahead of the by-poll in Nandyal. They however affirmed to cooperate with police in the enquiry.