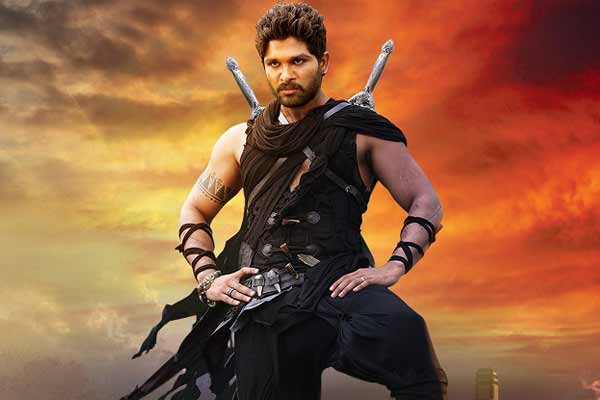 Telangana chief minister KCR has been generous to Telugu film industry ever since he assumed the chair of the CM. The Telangana government on Thursday decided to give tax exemption for Gunasekhar’s prestigious project Rudhramadevi.

Reacting to this kind gesture, Stylish star Allu Arjun who also plays a crucial role of Gona Gannareddy in the film thanked KCR on his twitter account.

“I Thank the Hon.CM of Telangana State KCR garu for being Generous by exempting the Entertainment Tax for Rudramadevi Movie”, the actor tweeted.

Produced by Gunasekhar himself, Anushka plays the lead character while Rana Daggubati plays male lead. Ilayaraja has composed music for the film which is set in the backdrop of Kakatiya dynasty. This epic is slated for a massive release today.