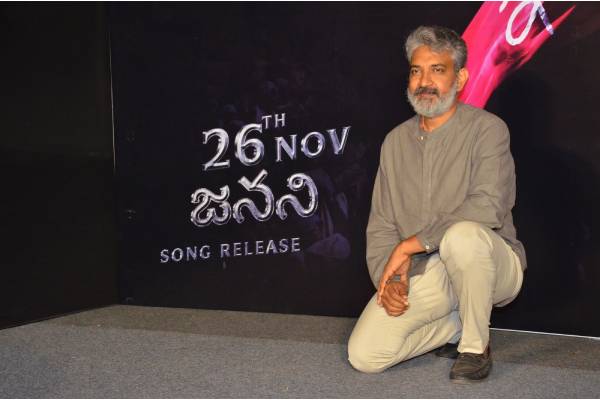 Janani song from RRR was today screened for Telugu mediapersons. After watching Janani the soul of RRR, journalists gave tremendous response and said the song would sure win the hearts of the audience like the earlier two. The song is penned and sung by M M Keeravani.

The film, it is learnt, will be having run time of close to three hours and the makers are said to be planning to release the theatrical trailer during the first week of December.

RRR is sure one of the much awaited movies of this season. NTR and Ram Charan are the protagonists of RRR, a period film directed by SS Rajamouli.

Musical score is by M M Keeravani. The movie is produced on a grand budget by DVV Danayya of DVV Entertainments. 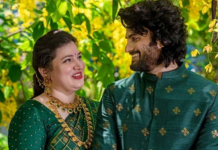