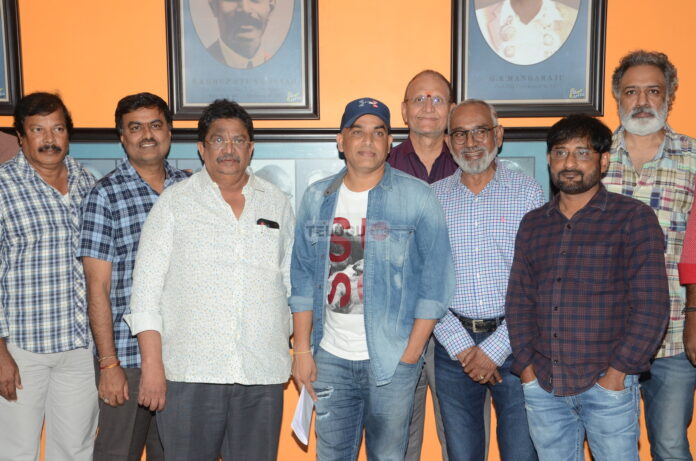 It has been more than three weeks since the shoots of Telugu films are kept on hold. A series of meetings are held on a regular basis and the Tollywood producers decided to resume the shoots from September 1st. The Film Chamber and the Producers Council will grant permission to resume the shoots for some of the films from August 25th considering the emergency. Several key decisions are taken and the Producers will announce the taken key decisions on August 30th through the media.

There are decisions taken on the remunerations, OTT release dates, VPN charges in theatres, ticket price flexibility and how to bring control on the film budgets. Tollywood is all set to get back to track after a month’s break. Some key agreements will be made before the shoots will resume. The Producers held meetings with all the crafts of Telugu cinema after which the decisions are made.