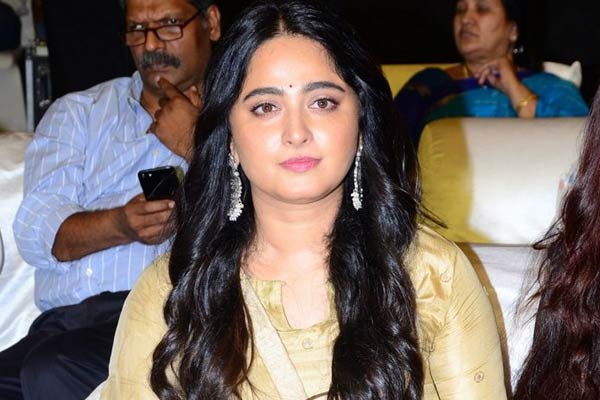 Top actress Anushka Shetty is in huge demand but the actress turned quite selective. Her weight loss issues are worrying the actress. There are a lot of speculations about her next and Anushka during the promotions of Nishabdham made it clear that she would announce her next project officially this year. Anushka is said to have signed her next for UV Creations and the pre-production work of the project reached the final stages.

P Mahesh who directed Sundeep Kishan’s Ra Ra Krishnayya in the past will direct this new age entertainer. Anushka was thrilled with the final draft and signed the project recently. The makers are in plans to make an official announcement about the film at the earliest. The other actors, technicians are finalized and the shoot commences very soon.