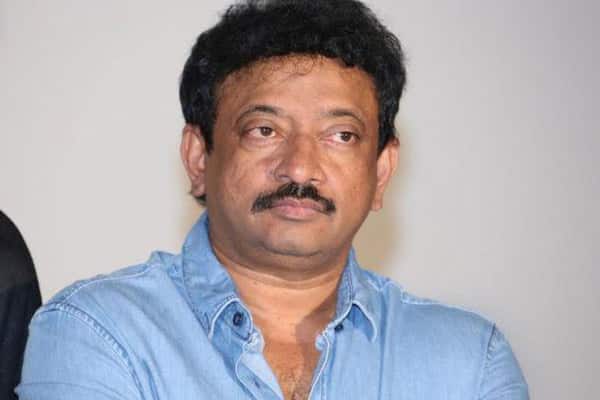 Veteran director Ram Gopal Varma is not bothered about the results and he will continue to direct films. He is a man of controversies and landed into trouble several times. The makers of Prabhas starrer Project K approached Ram Gopal Varma for a small role and the director said yes. He will be seen in a special cameo in Project K and he will complete shooting for his part soon. Project K is one of the biggest films of Indian cinema that is directed by national-award-winning director Nag Ashwin. The shoot of the film is happening in Hyderabad and there are various sets erected in and around Hyderabad for the same.

Deepika Padukone plays the leading lady and Bollywood legendary actor Amitabh Bachchan will be seen in an important role. The film is expected to hit the screens during January 2024 and the shooting portions are expected to be completed before the first quarter of 2023. Vyjayanthi Movies are producing this prestigious project. Prabhas is also shooting for Prashanth Neel’s Salaar and Maruthi’s yet-to-be-titled film.