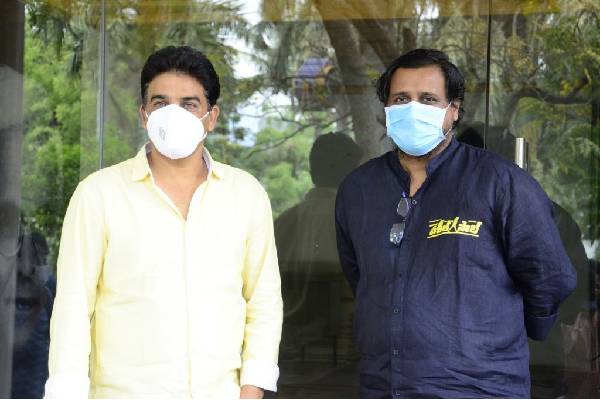 Pawan Kalyan’s comeback film Vakeel Saab released recently and the film is raking decent revenues even after the coronavirus season. The film’s director Sriram Venu and producer Dil Raju interacted with the media today and during the interaction, Dil Raju announced that Icon with Allu Arjun is on. He said that he loved the script and Icon is happening very soon. He said that Icon is an emotional film and he loved the script to the core. Raju said that the bound script is ready and will start shooting soon. Sriram Venu will direct Icon and an official announcement will be made soon.