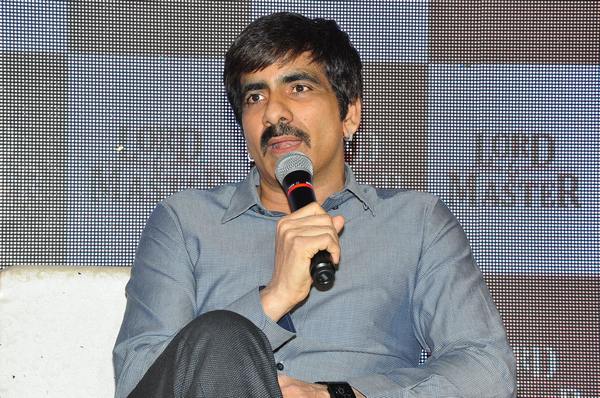 Mass Maharaj Ravi Teja is all delighted with the super success of Krack. The actor wrapped up the shoot of Khiladi which is aimed for May release. Ravi Teja was in talks with Trinadha Rao Nakkina for a comic entertainer. The project is expected to start once Ravi Teja is done with the shoot of Khiladi. In a surprise, one more project of Ravi Teja is announced. Sharath Mandava is the director and an official launch of the film took place recently. The regular shoot of the film commenced today and will be completed in quick schedules. Ravi Teja signed the film after he was offered a huge remuneration.

Sudhakar Cherukuri is producing this untitled action entertainer on SLV Cinemas banner. The film will hit the screens during the second half of the year. Divyansha Kaushik is the leading lady and the film is made on a big budget. Ravi Teja will take up Trinadha Rao’s film after he is done with the current project. Ravi Teja is picking up projects as per the remuneration offered rather than picking the right script.