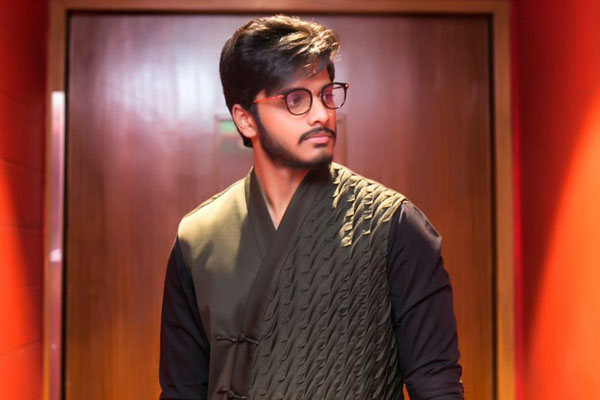 Teja Sajja gained immense popularity as a child artist through films like Indra, Chudalanundi and Yuvaraju. After a remarkable career as a child artist, he is all set to make his debut as a lead actor in Telugu cinema. Speculations say that talented director Prashanth Varma who shares a close bonding with the youngster will introduce him with his debut film.

Teja Sajja played a crucial role in Samantha’s next outing Oh Baby which is releasing on July 5th. He played Samantha’s grandson in the film. Wishing the youngster all the best on his debut.