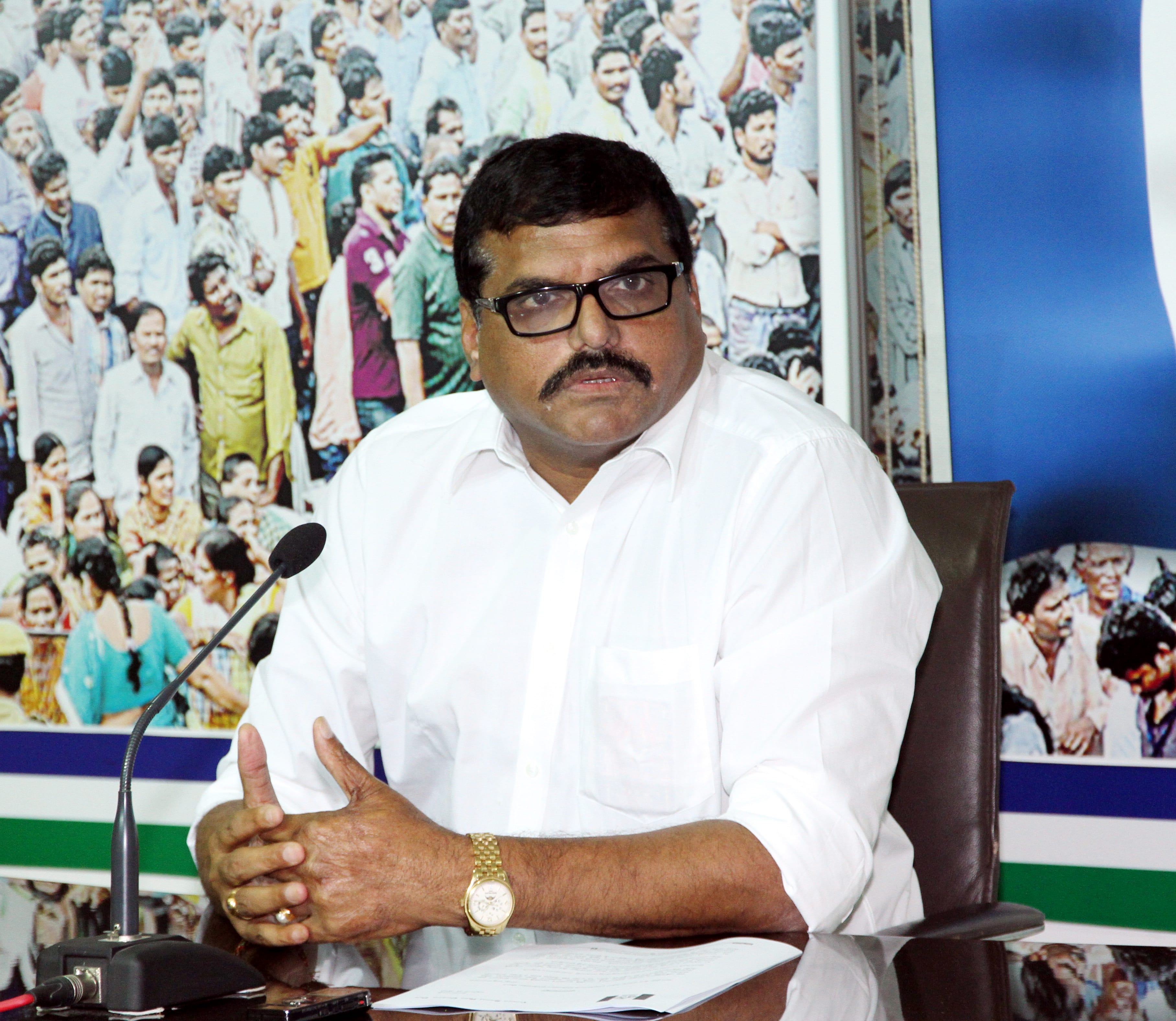 The opposition YSR Congress demanded the TDP government to initiate steps to  procure agricultural produce from farmers directly and ensure that the prices of essential commodities were checked.

‘Farmers and consumers are bearing the brunt with the MSP being far less that the input cost for farmers and the prices of essential commodities sky-rocketing and the State showing no concern towards the people’s issues,’ party senior leader Botsa Satyanrayan said.

The Government has been neglecting the farm sector totally and the farmer who is bearing the brunt from lack of bank loans, to lack of rains, hike in prices of fertilizers and no sight of procurement facilities should be given a bonus of Rs 200 per quintal besides eliminating middlemen and directly procuring the produce.

It was during YSR period that the MSP has gone up by three times and the present rate of Rs 1,450 is not sufficient as the cost of inputs had increased manifold, he said. Botsa said he prices of essential commodities had been going up steeply and the common man was burdened heavily while the government was paying no attention towards the people’s problems,

‘We will stage dharnas at all the Tehsil offices in the State on November 2 and submit a memorandum highlighting the failures of the government and demanding proper measures to address the problems of the farmers and consumers,” he added.