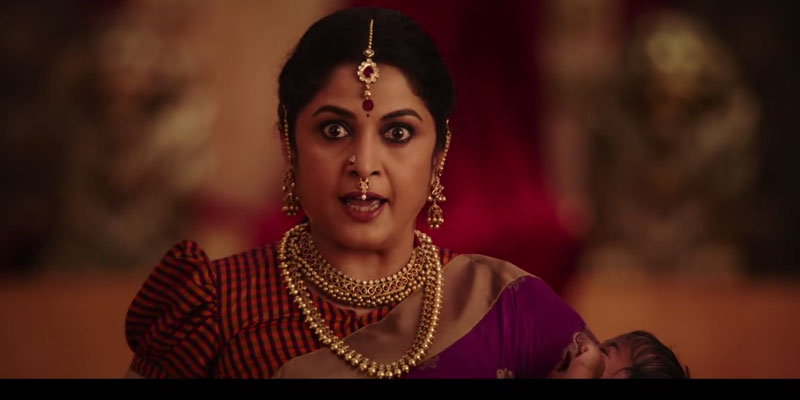 Yesteryear heroine Ramya Krishna is one of the most admired actors down South. The popular actor has scored brownie points for her power-packed performance in Baahubali. She is currently busy with a few interesting projects in Tamil and Telugu.

In the meantime, she has been roped in for a Malayalam horror film titled ‘Aadu Puliyattam’. Reportedly, Ramya Krishna plays the role of the daughter to a king of the tribal group. Popular Bollywood artist Om Puri will be essaying a crucial role in the film.The film will go on floors in mid November.