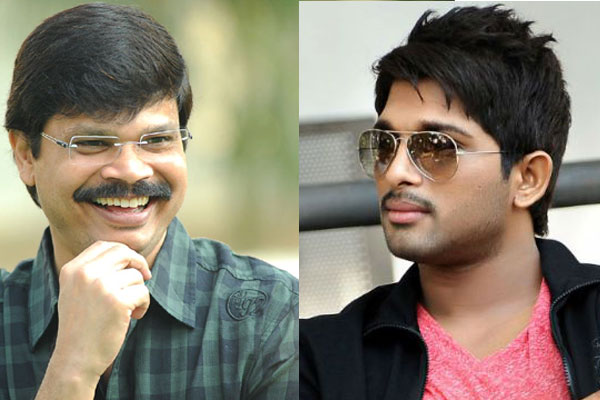 Stylish star Allu Arjun is currently busy shooting for his upcoming action drama in Boyapati Srinu direction. The film, titled Sarainodu, has Rakul Preet Singh and Catherine Tresa as the female leads. The first look poster of the film will be unveiled on Sankranthi.

As per the latest update, the fresh schedule of the film will commence from the 24th of this month and the climax episode will be canned in this schedule. It is learnt that Boyapati Srinu has scripted a heavy duty fight sequence for the film’s climax and is leaving no stone unturned to make this episode the major highlight in the film.

Allu Aravind is bankrolling the film and SS Thaman is scoring the soundtrack. The film is slated to hit the screens in May.