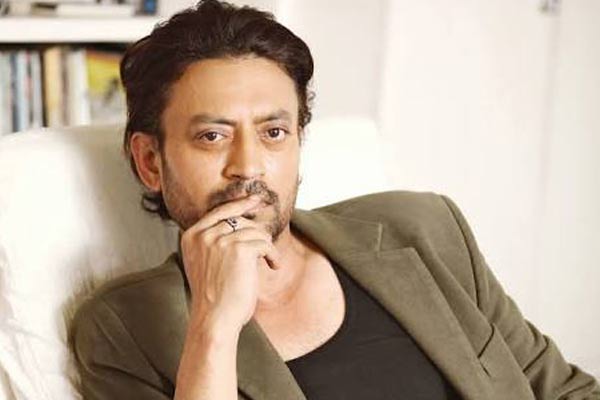 After striking a right balance between Bollywood and Hollywood with his immaculate performances, acclaimed Indian actor Irrfan Khan is likely to make a comeback to South Indian cinema. As per the fresh reports, he is likely be a part of Chandrasekhar Yeleti’s upcoming South Indian trilingual film, which has Mohan Lal and Gauthami in the lead roles.

Chandrasekhar Yeleti, who has a penchant for scripting crucial roles for the supporting characters in his films, has reportedly offered an important role to Irrfan Khan, who is yet to green-lit the project. In the past, Yeleti introduced noted actors like Shakthi Kapoor, Pavan Malhotra and Mahesh Manjrekar to Tollywood audience. Irrfan Khan’s last Telugu film was Mahesh Babu’s Sainikudu.

Sai Korrapati of Varahi Chalana Chitram banner will shepherd this project and the regular shooting will kick start in the third week of November.