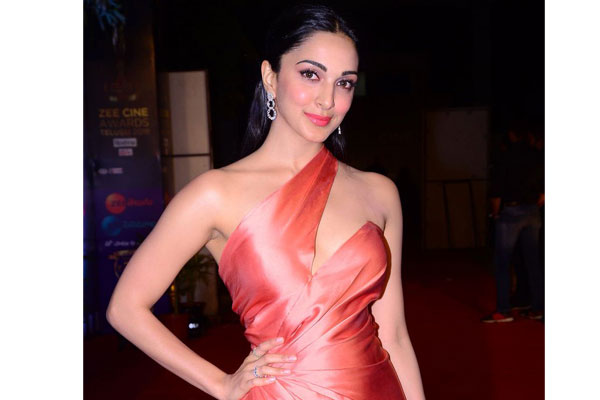 Bharat Ane Nenu and Vinaya Vidheya Rama actress Kiara Advani is back in business in Bollywood after taking a short gap due to her commitments in South. Kiara is now one of the most sought after actresses in Hindi as she has lined up a bunch of films for the next year.

After completing Kabir Singh, the Hindi remake of Telugu hit Arjun Reddy, and Good News which stars Akshay Kumar, Kiara signed two more projects. While one of them is the remake of Kanchana, the other is straight Hindi film. Also, she has approached for a couple of big ticket films which are in initial stages.

The MS Dhoni actress is looking for diverse roles and fixed her remuneration at an affordable price for the producers. So, they are willing to cast her in their films. In the South, she is yet to sign her next after working with Ram Charan in VVR. She wants to balance her career in Bollywood and South with ease.