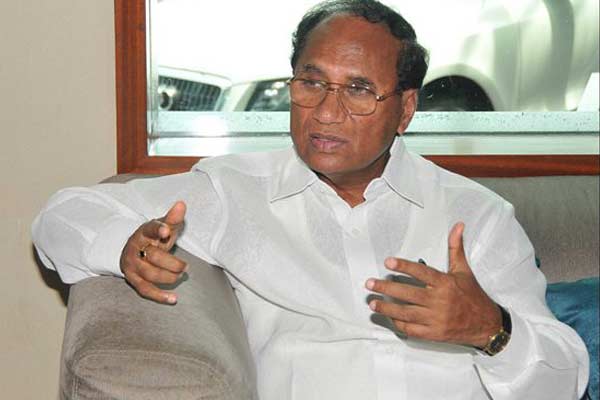 The Telangana police visited the spot, made enquiries and came to a preliminary understanding that AP Former Speaker committed suicide by hanging himself in the first floor of his residence in Hyderabad. Kodela wife, family members and attenders narrated how the 72-year-old TDP leader looked dejected over police cases before locking up himself up in his bedroom. Around 10 am, he took breakfast with his wife and went into his room never to return alive.

After sometime, Kodela’s wife tried to enter the bedroom but it was locked from inside and there was no response from him. She alerted the attenders who looked from the outside windows only to find the Former Speaker hanging from the ceiling fan. They immediately broke open the door and shifted the body to Basava Tarakam Cancer Hospital.

It was soon found out that Kodela passed away. However, different versions are being circulated since the news broke out. Jagan Media floated theories of heart attack just like they did at the time of YS Vivekananda Reddy murder. Now the scene is reversing. The question is whether Telangana police will conduct a fair probe or not. 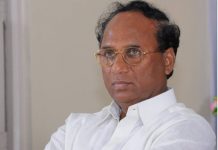 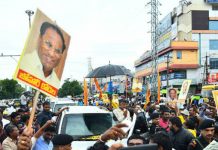 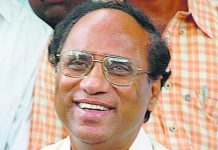 Ex Andhra Speaker to be cremated with state honours