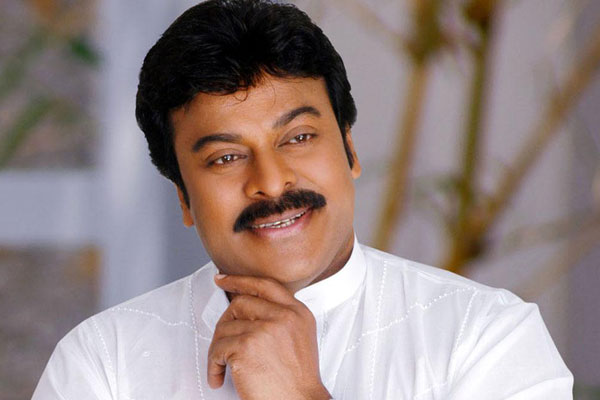 As the megastar finally kickstarts a new innings in his acting career, all eyes are on the launch of his film which has been planned on 29th April. And unlike what was speculated, the launch isn’t going to be a grand affair replete with celebrities.

“It’s going to strictly be a family affair and no grand celebrations are planned on the day of launch. In fact, fans also haven’t been invited for the pooja,” shares a source, adding, “It is likely that on the first day of shoot, there will be a function with the fans,”

The film, to be directed by VV Vinayak doesn’t have a female lead yet. Devi Sri Prasad is the music director for the film which is tentatively titled Kathilantodu.

A Sankranthi release is being considered after going on floors in June.